Veteran of the Clone Wars

A while back, I came across talk about the "Field Manual of the Theron Marks Society" - a handout that was part of Terror From The Stars. I managed to secure a copy of the adventure along with the handout and read through it. Intrigued, I was inspired to start a new campaign ("Ghosthounds of Arkham" which died out after one session for some odd reason) centered on the idea of a modern-day band of investigators joining the Theron Marks Society.

I even made some cover mock-ups of two later "editions" of the manual to show how the society changed its practices and ideas over the years. 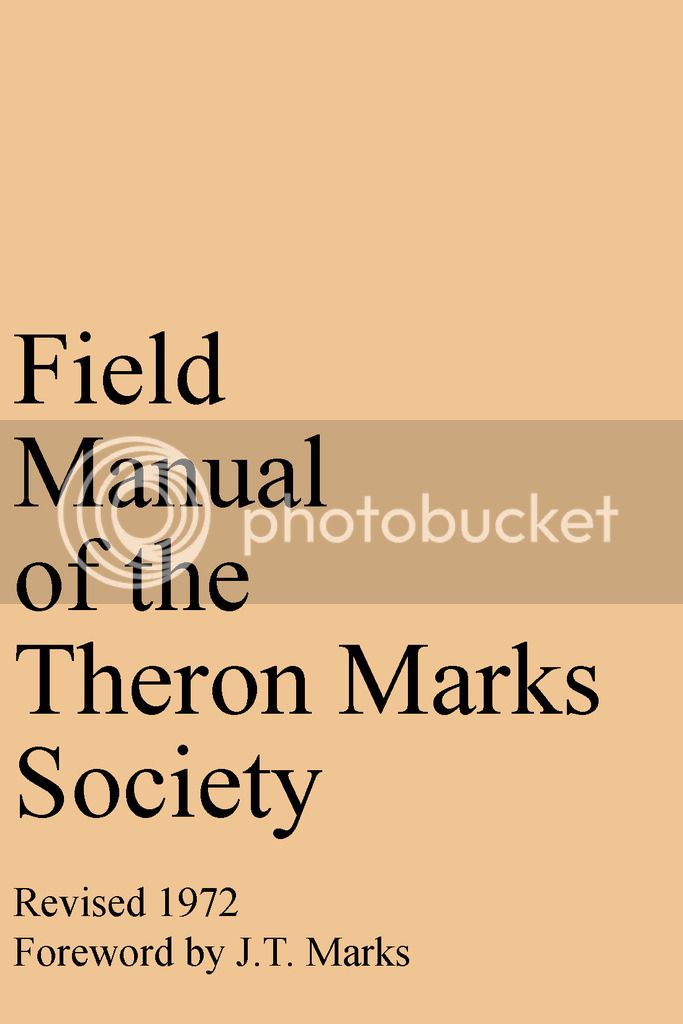 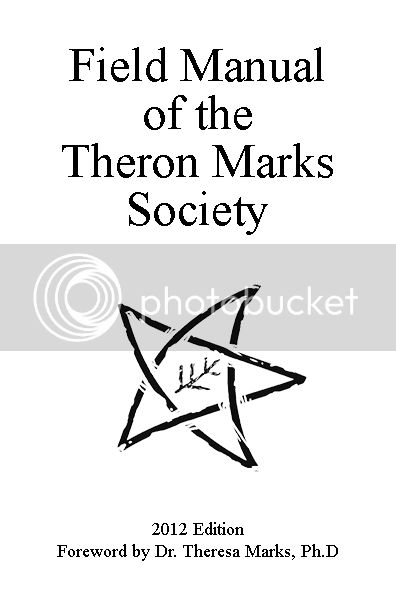 I got into Call of Cthulhu at the fifth edition - this one to be exact: 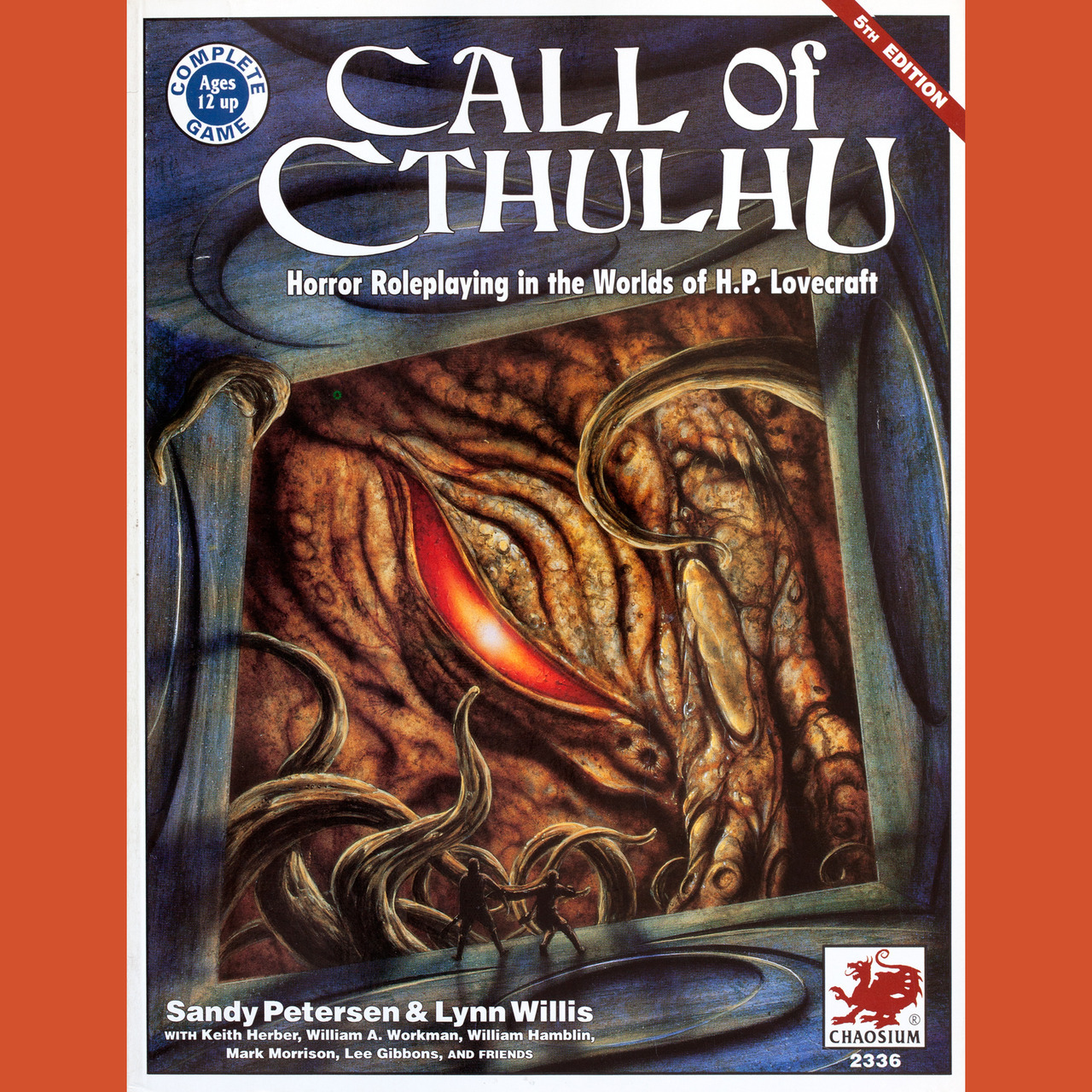 Given that The X-Files was still running at the time and Millennium had come and gone in that timespan, it was only (un)natural that I get a hold of the 1990s Sourcebook and Delta Green. Years have passed and both books are somewhat out of date (though there is the newer Delta Green RPG). I'm not completely up to speed with encryption tech and the like, but what advice would you put into a new version of the Theron Marks field manual with regard to that. Heck, what other advice in general would you put into the new edition?