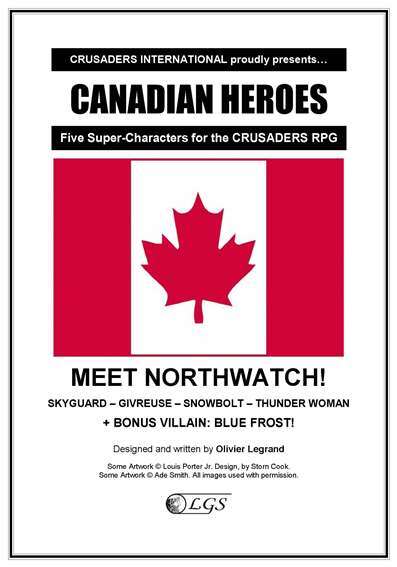 Is there crime in Canada?
O

Who knows? But in the world of the Super Eighties, there are superheroes... and villains!
D

Hey, somebody has to protect the Global Strategic Maple Syrup Reserve!
O

Not to mention the ACME Cliché Warehouse - ah, no, wait, that is NOT located in Canada... 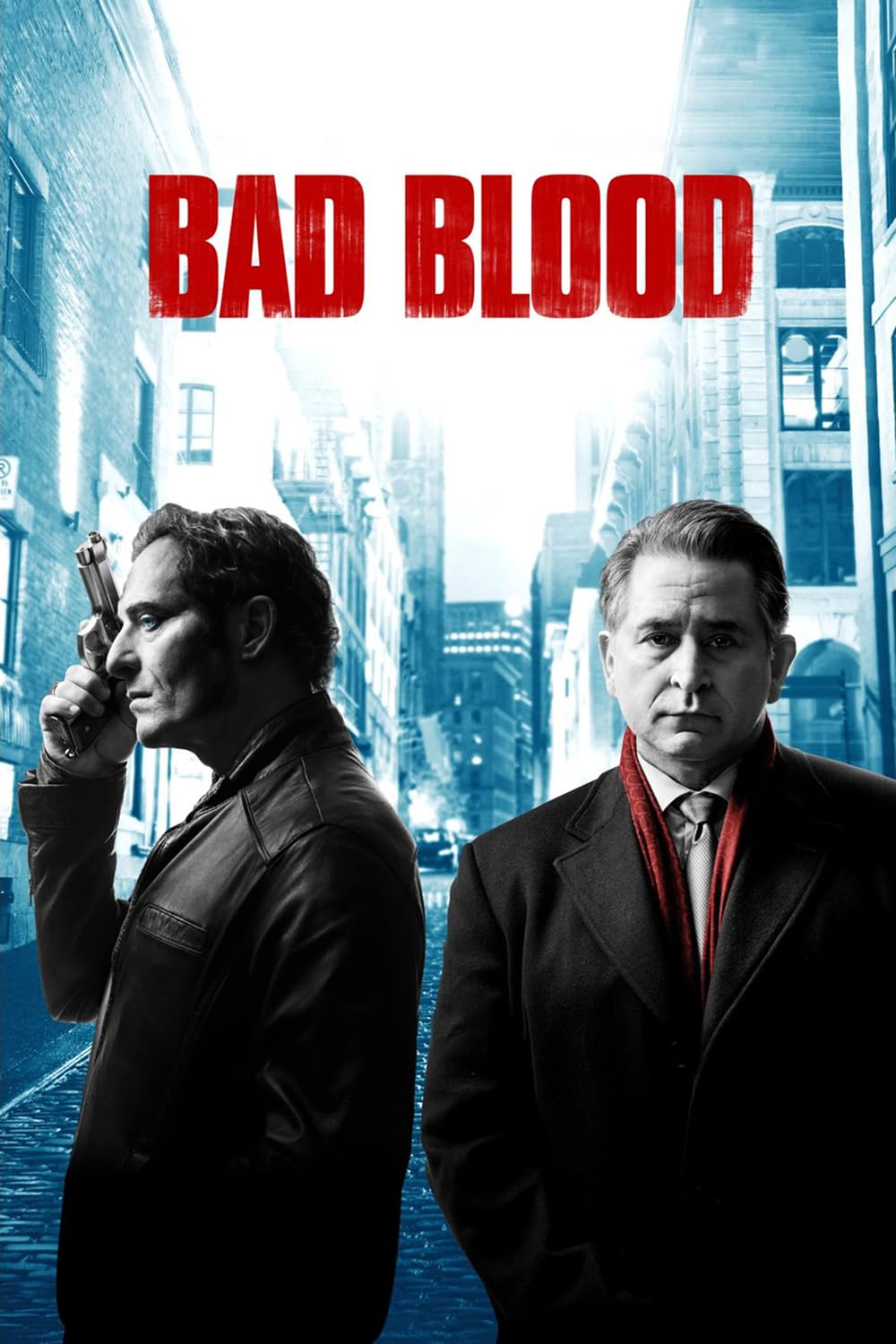 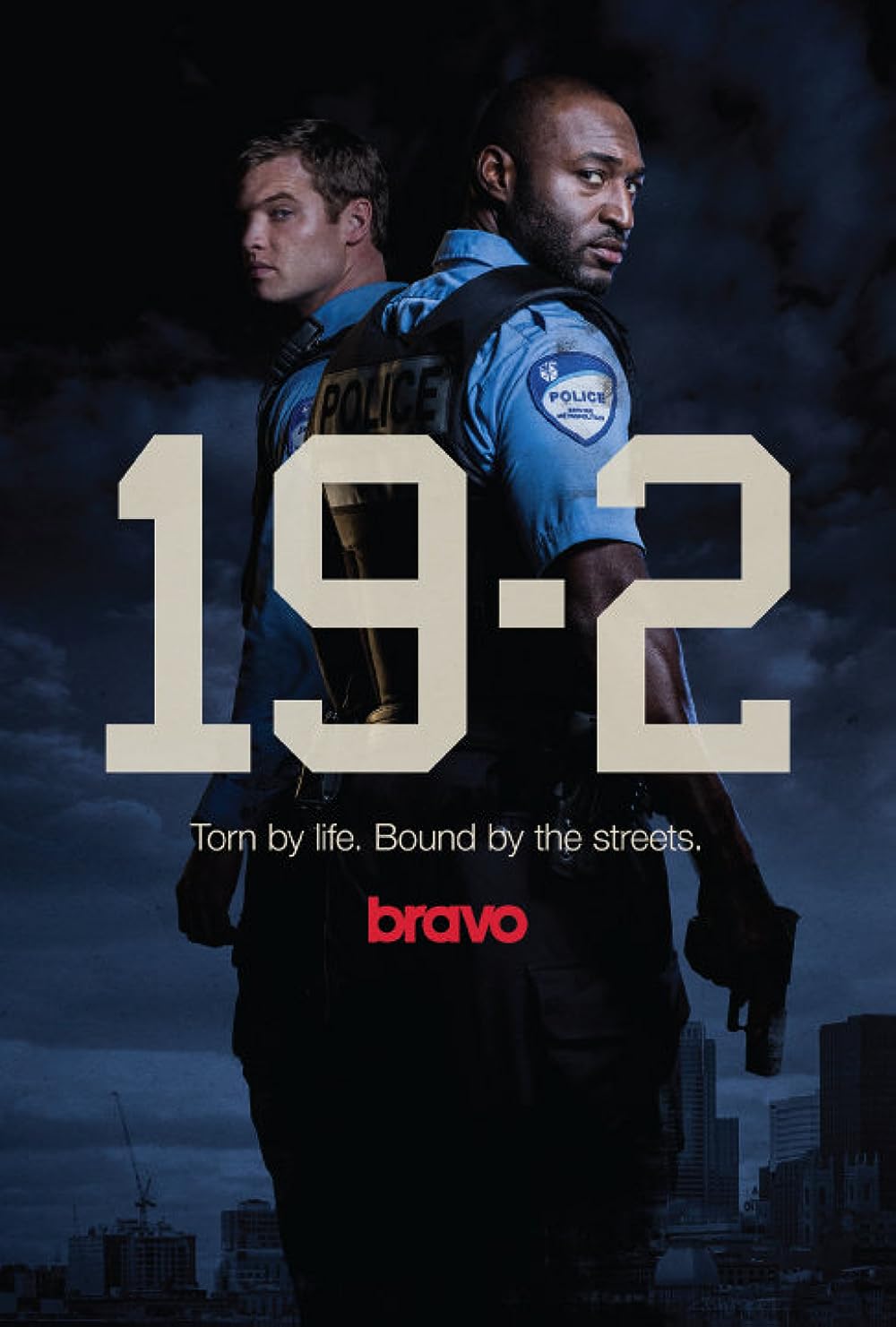 Also, most terrifying of all... 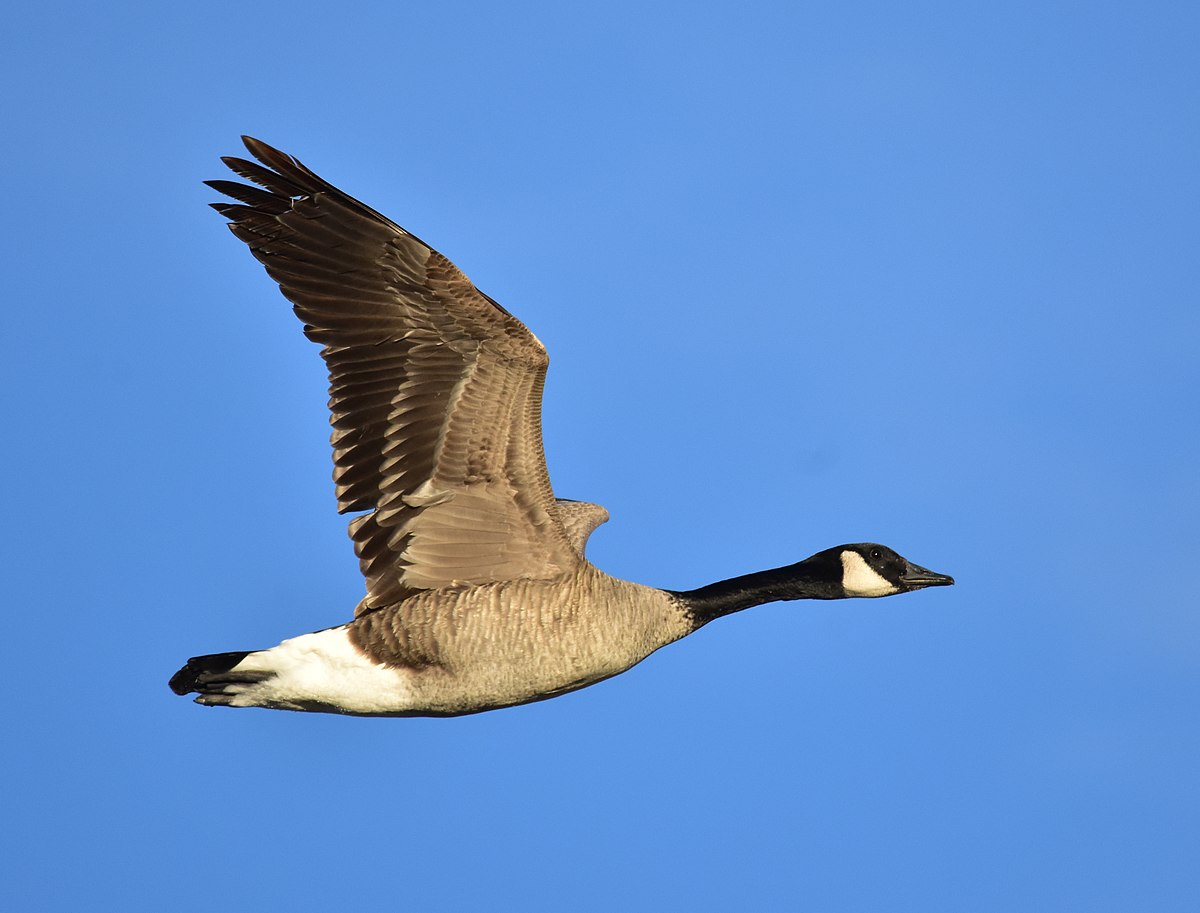 Defender of the Secrets of Castle Grayskull

PolarBlues said:
Also, most terrifying of all...

Fowl of Morgoth, and species enemy of RPGPub.

(Desperate attempt to bring the topic back on track)

I really loved creating those characters - especially Givreuse and her nemesis Blue Frost...

olivier legrand said:
(Desperate attempt to bring the topic back on track)
Click to expand...

O olivier legrand , I'm curious, why did you specifically choose to make a supplement for Canadian heroes? Do you have a personal connection to Canada, or did it just seem fun, or something else that I haven't thought of?

If it's good enough for Wolverine...

I see Skyguard has supreme armor and supersonic flight which is only available w/supreme flight.
Can improvements buy supreme power options? I didn't see that in the main book but I probably missed it.

Also, for anyone who hasn't seen it, there's a cool documentary about Canadian comic book characters called Forgotten Heroes.

Can I play a supe that vomits molten maple syrup? Or slays denim clad ninjas with my vorpal hockey stick?
O

Well, that depends on how you interpret the rules given on p 7 of the rulebook: theoretically, a hero created with 5 power rolls cannot have more that 1 Supreme power - or, more precisely, cannot choose the Supreme Option more than once. But since rolling the same power twice can also allow you to upgrade the already rolled power to the Supreme grade, a generous editor may allow a player to combine these two possibilities. That being said, you raised a valid point - and one that will be addressed in the next Showcase's Crusaders Queries (thanks!).

Anyway, SKYGUARD's profile was indeed riddled with errors (it was based on an earlier version of the character, using the 7 power rolls allowed to high-power characters, as detailed in the Appendix optional rules) - so extra thanks to you for spotting this! A corrected version of the PDF has been uploaded. Skyguard no longer has Supreme Armor but Improved basic Armor (Protection 15), his Flight is indeed Supreme (but without the Supersonic Flight - that would be a perfect Improvement choice for his next rank) and he no longer has the Pilot super-skill (a leftover from the aforementioned earlier version).

As for WHY I decided to make a supplement about Canadian heroes, what can I say?

- The very idea behind Crusaders International is... well, it's in the title, isn't it?

Marvel's version of Canada has always been disproportionately badass ever since the early '80s.

Tulpa Girl said:
Marvel's version of Canada has always been disproportionately badass ever since the early '80s.
Click to expand...

"I am Wolverine. I am the best at what I do, and that I do I do with a due courtesy and respect, both in English and in French. Je m'appelle Wolverine..."
O

Actually, "Wolverine" in French is translated as "Glouton", which is also the word for "glutton".

Which is why, back in the 80s, when the French editions of Marvel comics insisted on translating most hero & villain names, "Wolverine" was 'translated' as "Serval" (a type of wild cat which, sadly, has nothing to do with Canada)...

Korgoth said:
I need a Short Acrobat and a Big Hairy guy add-on as well ;-) .
Click to expand...

Puck is one of my favorite members of Alpha Flight so I took a shot at writing him up. I give you, Judd Milton, aka Imp, my Puck knock-off.

And might as well post a Sasquatch knock-off as well. I give you Larry Walters, aka Yeti.
***Yeti has one more power than the Medium Power Level which is 5, taking advantage of the optional rule from page 99 of the book.