Status
Not open for further replies.

YouGov recently ran a survey that asked respondents where they stood on the Good/Evil and Law/Chaos axes and then correlated the findings with other questions to discover the defining belief for each alignment.

Do you think that the 2024 D&D 5.5E reboot would benefit from rewriting the Alignment descriptions to encourage PCs to follow their real alignment goals?

For a semi-serious discussion by polling analysts (3/4 of whom admitted to being keen boardgamers but disdaining RPGs): 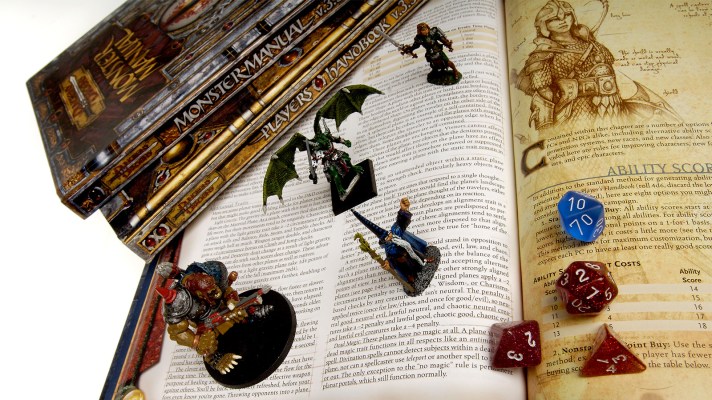 Where Americans Fall On The D&D Alignment Chart

In Part 1 of this installment of the FiveThirtyEight Politics podcast, the crew discusses a new poll from YouGov that asked Americans where they fall on the Dun…

Status
Not open for further replies.