Fair Warning: Mage the Awakening (Part of White Wolf's Chronicles of Darkness/New World of Darkness) is one of the few fandoms which can outpower the Nasuverse, with Time manipulation being a common power amongst Awakening!Mages, who get their powers by directly interacting with the Supernal Realms, which is a nigh-identical concept to The Root/Akasha. Not just that, but there are several hundred Ascended Beings (Archmasters) with the same powers as Goetia from FGO or stronger, all capable of changing reality, resetting history, and undoing each others' changes, which in turn ensures that the threat of Mutually Assured Destruction keeps them from just doing what they want with Reality.

But note that because power-wankery of this level isn't fun, especially when directed against a setting as well-loved as the Nasuverse, I will try and make sure that the latter has its own chance to shine and that my characters with powers from Mage the Awakening do not overestimate their own powers or go crazy with them. After all, the Nasuverse is their home now, despite having powers from Awakening...

Hello, my name is Daniel, Daniel Palaiologos. And this is the story of my second chance at happiness.

What was my first chance at happiness, then? Well, as you can guess, this is a Self-Insert/Reincarnation story, although unlike other examples of this genre, my former life wasn't all that bad - I was even going back to college in order to get a proper job, my parents were supporting me in that endeavor, and I had online friends who were genuinely interested in meeting me in Real Life.

Then I got hit by a car, and well, I was reborn in the Nasuverse. To a family which claimed descent from the actual Palaiologos Dynasty of 'Byzantine' (Aka Eastern Roman) Emperors. To a family of Magi who claimed independence from the Magus' Association and coveted its own share of Greece's Magical Secrets. 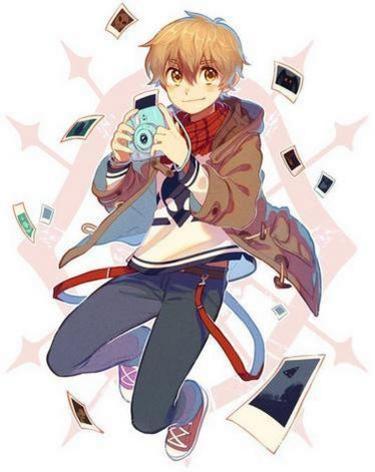 Originally David Garcia Martinez from Lalin’s Curse, a Webcomic by Isaky on Webtoons, now used for Daniel Palaiologos with her consent.​

My past life loved Urban Fantasy, but focused more on World of Darkness (great lore, but I didn't like the mechanics) and Chronicles of Darkness (meh lore, good mechanics) than it did Fate/Stay Night. I did watch Fate/Apocrypha and the DEEN Studio version of Fate/Stay Night, though, as well as the first eleven episodes of Fate/Zero and parts of a Let's Play of the original F/SN Visual Novel until I got bored. No, I did not touch gacha games, including FGO - That's a waste of money. Anyway, although I was reborn into a Magus Family, my father was the seventh son of the family, and thus only had training in basic Magecraft plus was allowed a lot of freedom, enough that he was allowed to marry an ordinary person - A scientist, to boot!

I was raised happily in my parents' Taverna (small restaurant) in Athens, and for a time, I thought I was born to ordinary life, an ordinary life where I was going to live in peace and finally have a shot at getting a proper career. I had friends, school wasn't so bad, and I got to help cook with parents who loved me. I was also taught basic Magecraft for self-defense, as well as what my father was permitted to tell me about the Family History. 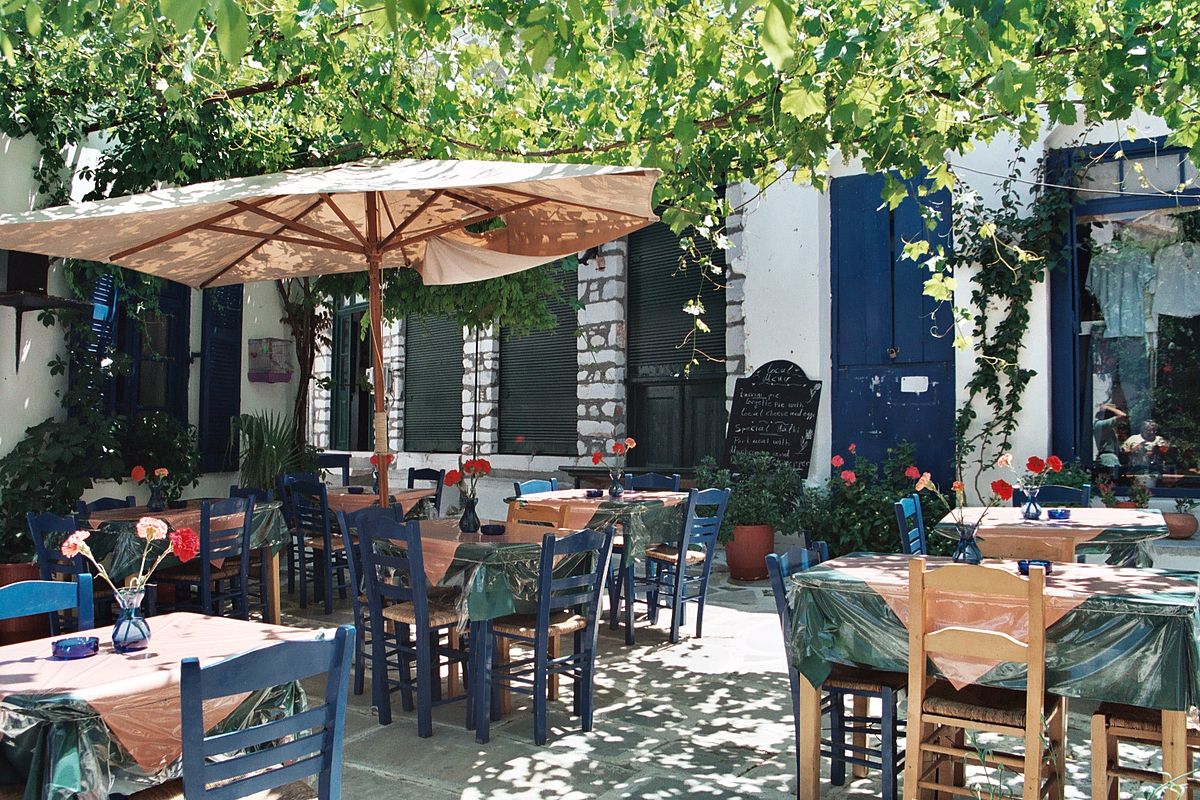 But as I continued to muse over my past life, about what I used to nerd at and what I used to (wrongfully) consider important, I began to want something more. Magecraft in the Nasuverse is slated to be destroyed by Human Progress, and the Magus' Association had become rotten and corrupt because of that, same for most Magus Families which remained independent from that, including my own. I wanted something more powerful, but at the same time, conceptually similar to what the Nasuverse had. Something which might seem to blow away the Nasuverse's way of seeing things at first, but at the end of the day, was comprehensible by its inhabitants.

On my sixteenth birthday, I had my chance.

I was walking home from school, taking my time as it was a great day, when I noticed the sunlight getting brighter, brighter, and the road rising up in a slope I knew shouldn't be there. I tried activating my sensory Magecraft, but it seemed muted, a sign that something very unusual was happening. All the while, my feet moved on their own, walking forwards even as the last of the ordinary world faded before my eyes.

And I was in another plane of existence entirely, a plane of primal forces, light and heat and electricity and mana and raw, materialized Truth, with a Watchtower at its center, a structure of gold, silver, and glass clockwork whose perfect order was so harmonious as to be both sublime and unsettling.

I knew what this was. The Watchtower of the Golden Key from Mage the Awakening, another setting entirely. Drawing a magic marker from my backpack, I knew that signing my True Name in it or some other signifier of my identity will link my soul to the Watchtower and the plane it was a part of for the rest of my life, turning me into a Mage with powers which transcended that of the Nasuverse's True Magic.

There was no resisting temptation. I signed - Let the consequences come later.

After returning home from School (for real this time), I decided to take a few minutes' break in my room (a fairly ordinary bedroom with Anime posters on the walls, remember, this was back when Naruto used to be cool) not just to rest, but also to try and see how much of the canonical limits of my powers apply in the Nasuverse.

You see, in Mage the Awakening and its spiritual predecessor, Mage the Ascension, casting obvious Magic on people who do not know or believe in the supernatural causes a phenomenon called Paradox, where the Mage and those whom he has forced to witness Magic suffer painful punishments from extradimensional entities who don't like Mages messing with Reality. In Ascension, Paradox is caused by the collective disbelief of Humanity in Magic, which punishes all who try and change that disbelief, while in Awakening, it is caused by The Abyss, a soul-devouring 'Anti-Reality' which wants to warp everything into eternal madness.

What was the purpose of this exposition dump? Because I needed to know if the 'Incredible Cosmic Power!' I had come with 'Incredible Cosmic Risk!'. And because I actually loved my parents, I can't just cast my new Magic around/on them or their customers and expect everything to turn out all right.

Wait, scratch that. My Dad is a Nasuverse-style Magus and will probably listen to me, especially with proof of my words at my fingertips (remember, he is involved in the supernatural himself). At the same time, however, I don't want to shatter his happy life and worldview by revealing to him that I got more powerful than most Nasuverse Magi literally a few hours ago.

And what about the Counter Force? Will it squash me flat for being too powerful, too? Or send Counter Guardians to do the squashing for it?

In a worse-written story, I'd be getting an Alien Space Bat/Random Omnipotent Being whispering telepathically to me in order to give me a summary of what I can or cannot do with my powers. But as minutes passed and no one began giving me a mental orientation or even a mission, I literally began praying that the quality of this twisted tale I was in would get reduced so that I can get free (or even 'free') help.

Then I realized how pathetic I was being and decided to wing it - I just won't use my new powers around my parents or any ordinary people, and try and find more excuses to see my Magi relatives, including my cousin, Asriel Palaiologos (the heir to the Family and also a close friend, believe it or not).