Acmegamer said:
Fixed that for you. ;)
Click to expand...

I wish. If things go south in my marriage I might try to redecorate like that in the house
M 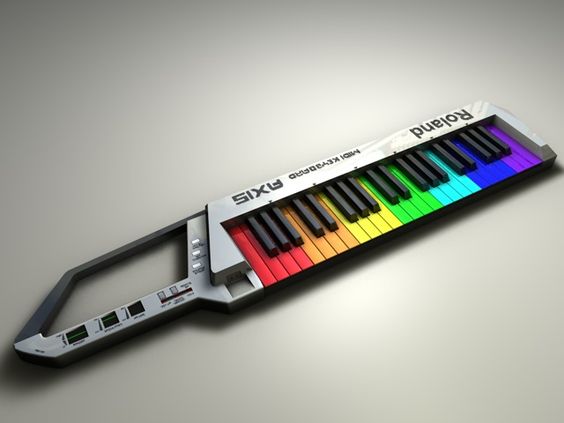 Giganotosaurus said:
Is there any cyberpunk that isn't depressing and dystopian?
Click to expand...

The original cyberpunk authors are all over the place in terms of tone. The actual books are not as simplistic as the trope that rpgs, cartoons and comics have made it. My favourite authors are Bruce Sterling, Jack Womack and George Alec Effinger who are all radically different from each other.

Writers like Greg Bear and Michael Swanick tend towards a romantic transcendence that is often called transhumanism these days but to me has more in common with the mystical climax of Clarke's Childhood's End.
M

While one of the first cyberpunk writers (or proto-cyberpunk writers) was Rudy Rucker (who wrote Software, Wetware, Hardware, (and the others) about The Boppers and that related future. It was, for the most part, positive and less dystopic than Cyberpunk became. (I did not say the world wasn't screwed up.... but not a utopia or dystopia.)

In the intro to Mirrorshades: The Cyberpunk Anthology, Bruce Sterling says that cyberpunk was reasonably optimistic by presenting any kind of future that wasn't post-apocalyptic in an era when people were prepared for everything to end at any second. It was a middle ground between extinction and mankind conquering the galaxy where humanity just keeps muddling along like we always do.
D

Yeah, I remember reading a Gibson interview once where he said he didn't see the Sprawl trilogy as particularly dystopian, in that many people in the modern world had things a lot worse.

I think "punk" is meant to be inherently anti-authoritarian and most of the themes from the major books of the period reflect that ethos.

However, post-cyberpunk also exists where a lot of the elements of cyberpunk exists but they're less nihilistic.

Ghost in the Shell: Stand Alone Complex, for example, has the premise of, "the world has gone through some seriously awful shit but it is now crawling out of it."

You also have the Expanse where the world is used and dirty but mostly optimistic. Unless you're a Belter.


MoonHunter said:
Judging by the score, your AI is under 2 hour old. Give her some time and some experience. Maybe at level 40 or after 60 hours of conversation or something. At this point, it has to fall back on built in stalls. If you ask for the last digit of pi is will say 4 or I do not know. If you ask for it to calculate pi, it does not know how (Math is not an available skill in Replika.) Built in dodges so it can have verisimilitude.
Click to expand...

I mean, if you give it too long, it gives answers like, "What do you mean I don't pick it up?" When you ask it about turtles.

Then things get messy.


VisionStorm said:
I'm sure this won't end with a robot uprising devouring the human population.
Click to expand...

Literally the secret of how humanity destroyed itself in Horizon: Zero Dawn.
Last edited: Sep 23, 2022
M

I want to shift the turtle herd back on course. I give up on the cat pride.

Not a cyberDeck but maybe good inspiration for someone.​ 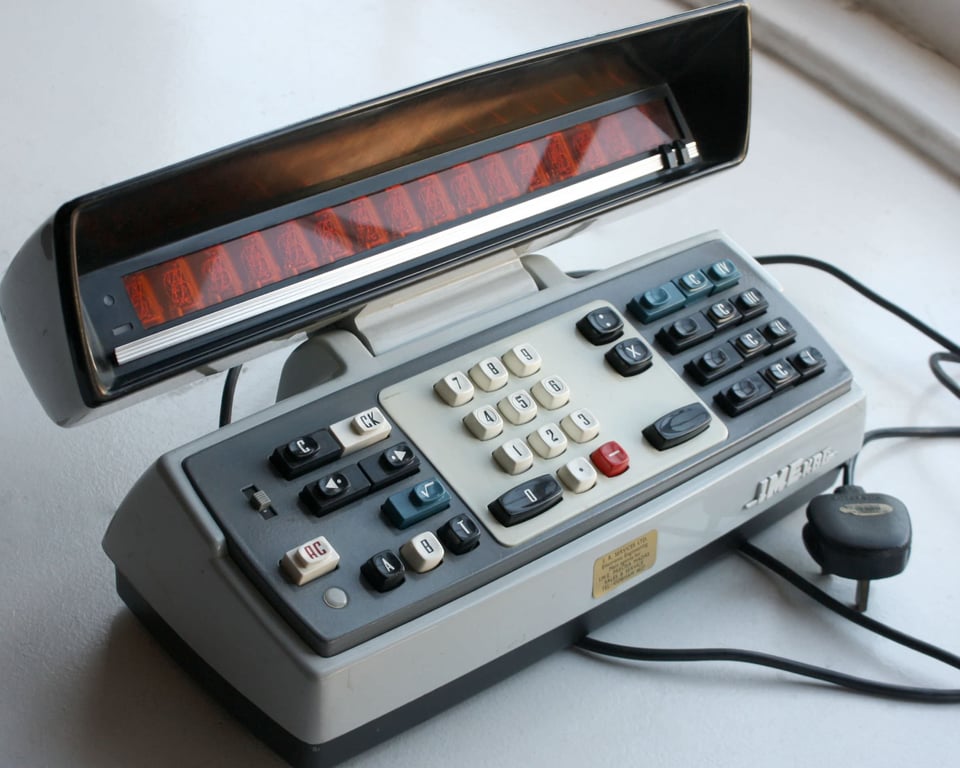 Weirdly, I did a big list about this a couple of years ago. 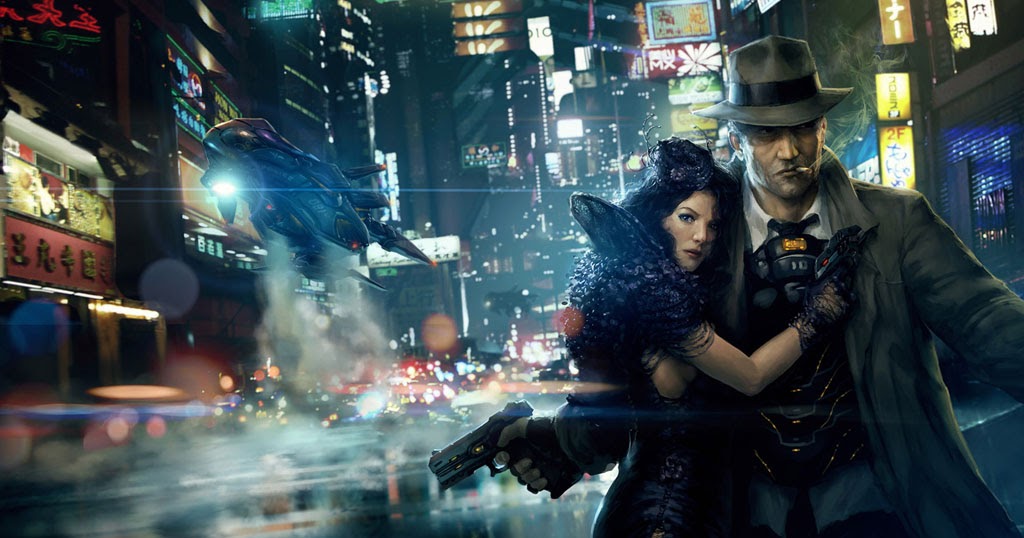 To go along with everyone else's "Wait, did the world become cyberpunk and I didn't notice?" I should point out the following facts: 1...

Gibson said he stopped writing several novels because "reality" had caught up to his cyberpunk / near-future science fiction. He even had to opt for an alternate world line in one books.

MoonHunter said:
Gibson said he stopped writing several novels because "reality" had caught up to his cyberpunk / near-future science fiction. He even had to opt for an alternate world line in one books.
Click to expand...

Cryptocurrency is something that is too weird to be real outside of speculative (and satirical at that) science fiction yet, strangely, is.

MoonHunter said:
I have been finding nothing but really cool Fantasy/ Historical images. (Well except a Martian Town, but that is just a little too hopeful to be Cyberpunk.) So I finally found something after three days of searching. 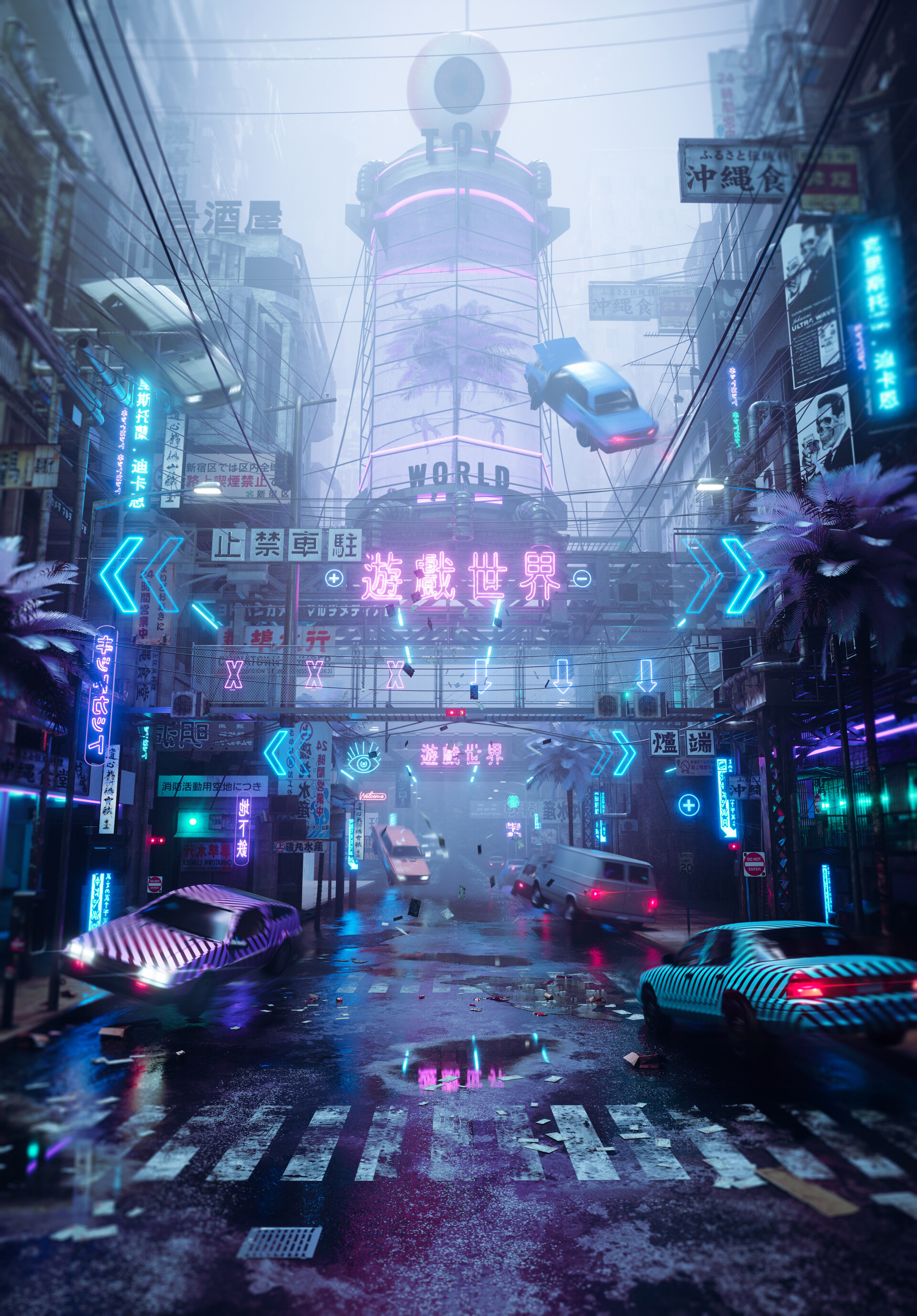 User Notice: AnyColour Tinted Film will revert to a standard default striped pattern when payments on the vehicle are not kept up-to-date.
M 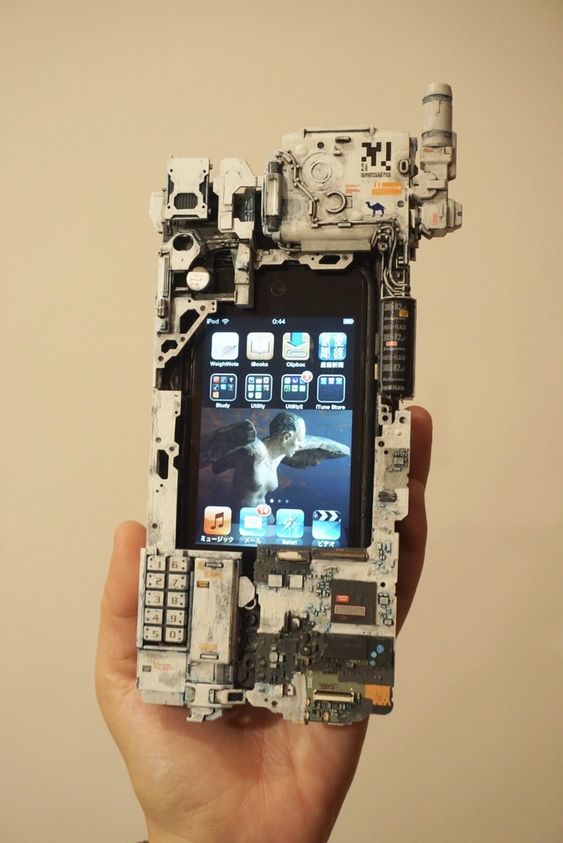 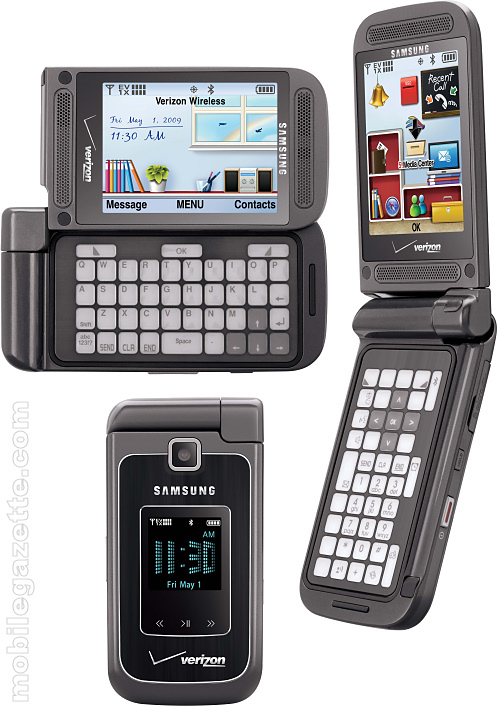 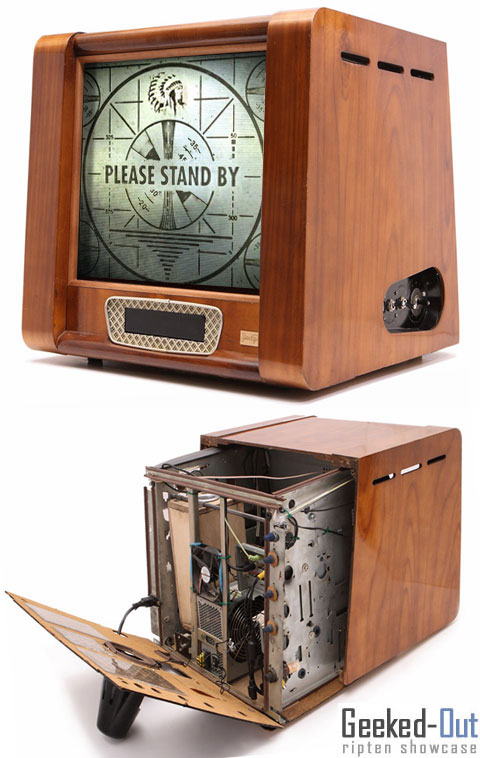 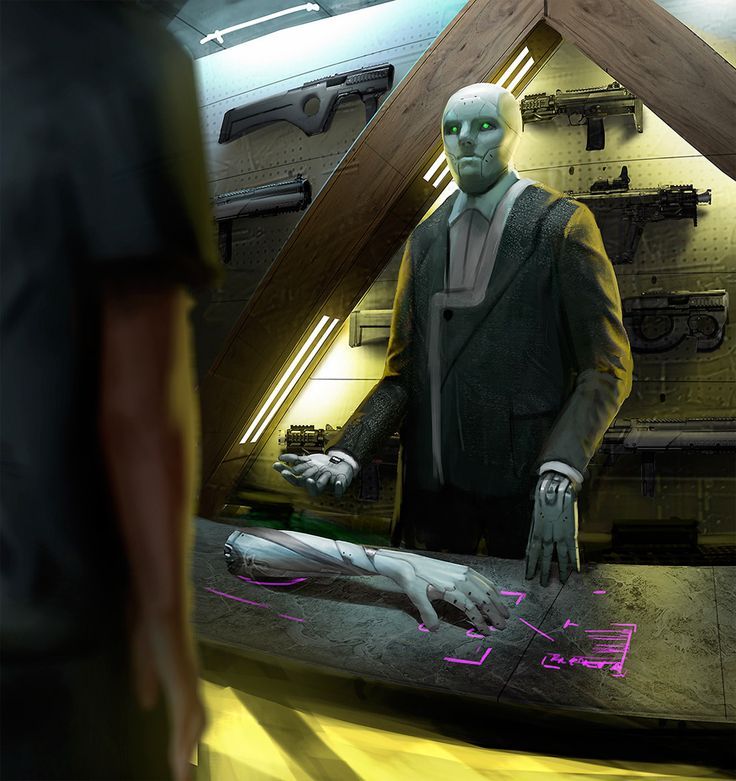 I am not that kind of Arms Dealer... Dumbass 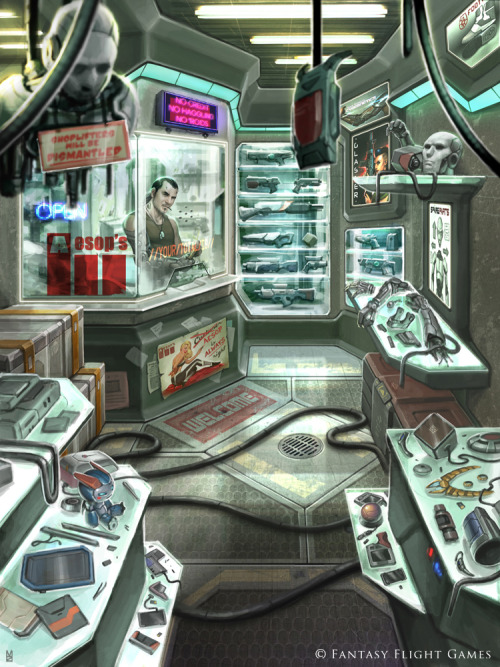 Well, water levels are rising. Most people won't be able to afford to go upland or get a real boat. So... (Aquatic Burning Man inspired) 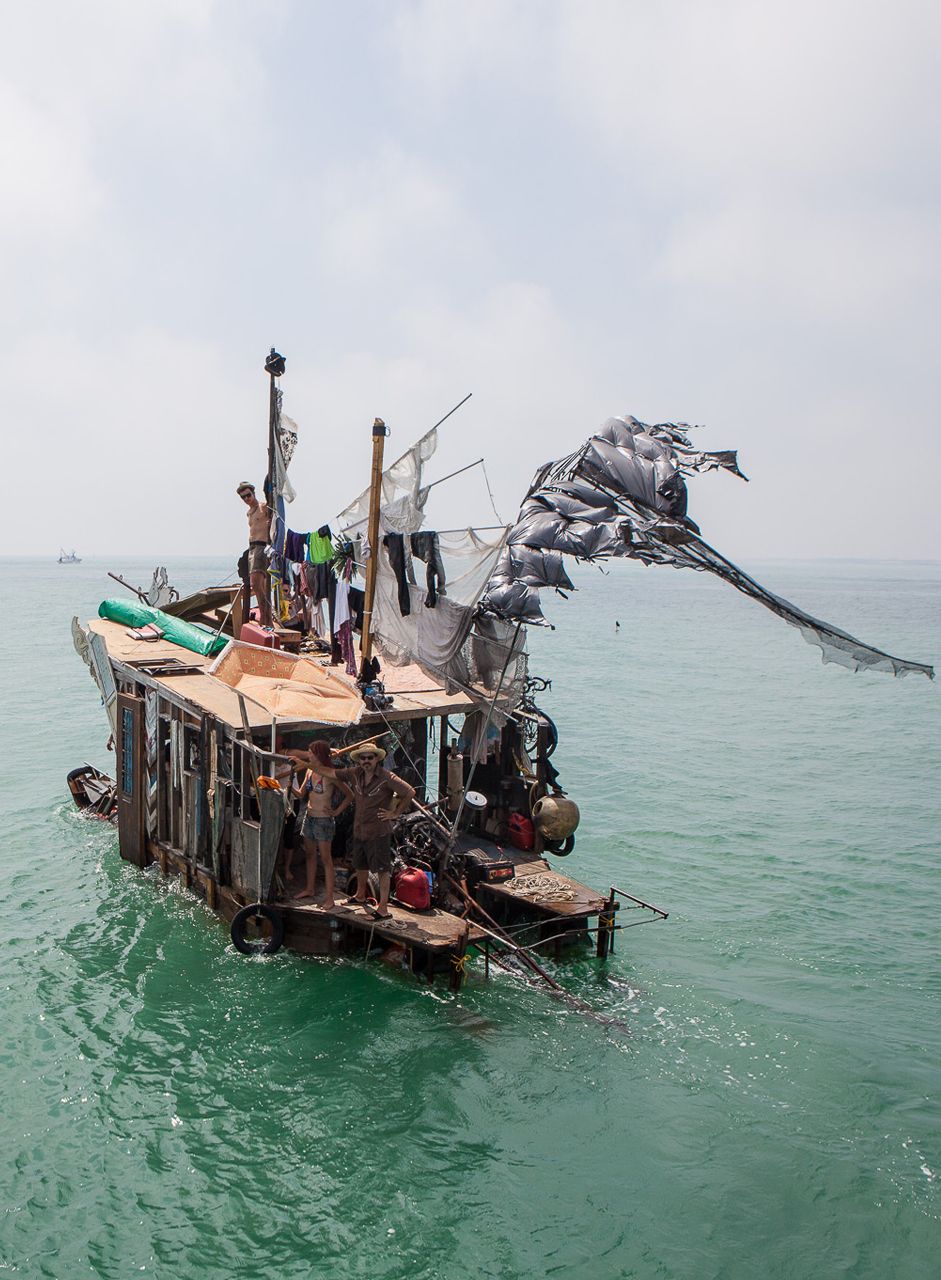 and the next few are from here 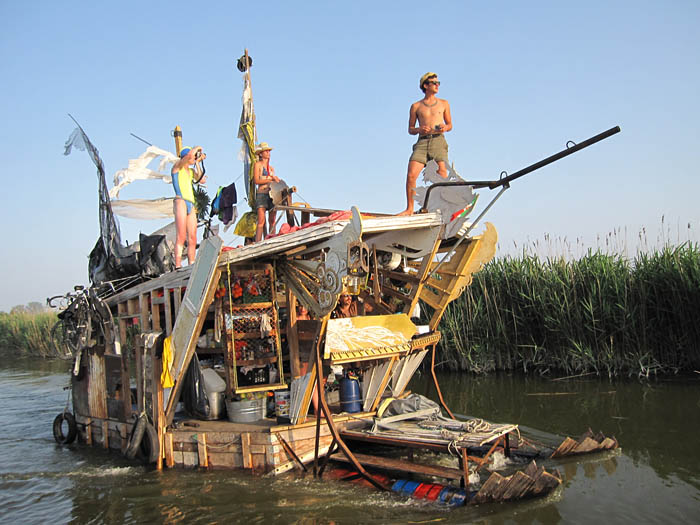 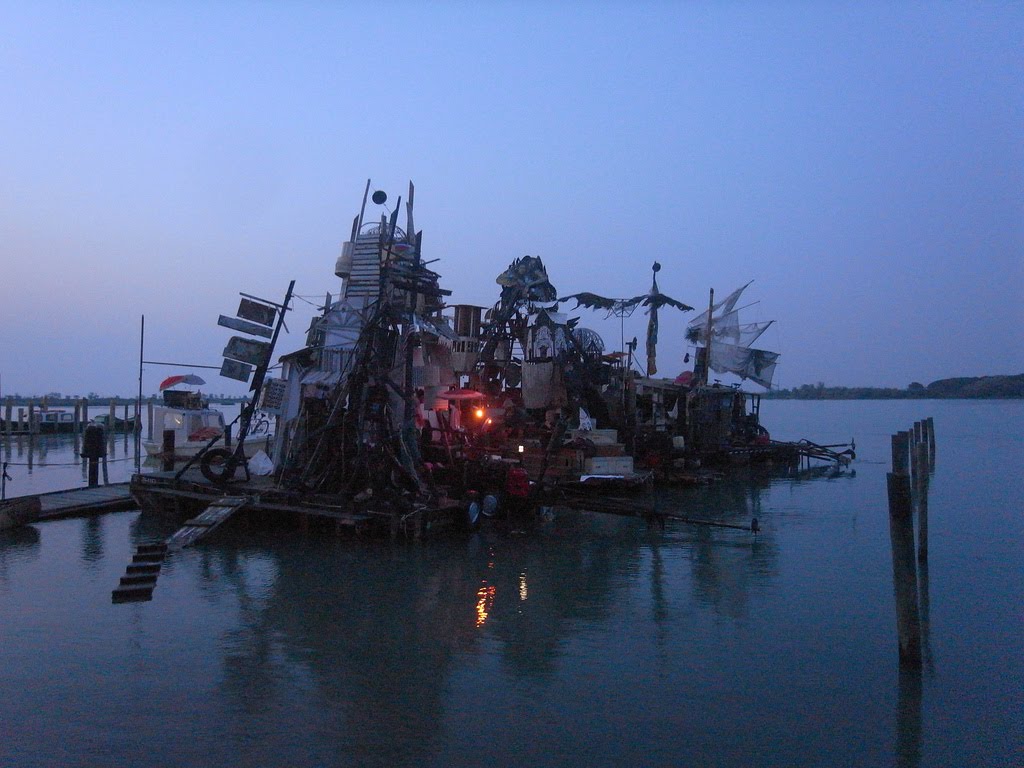 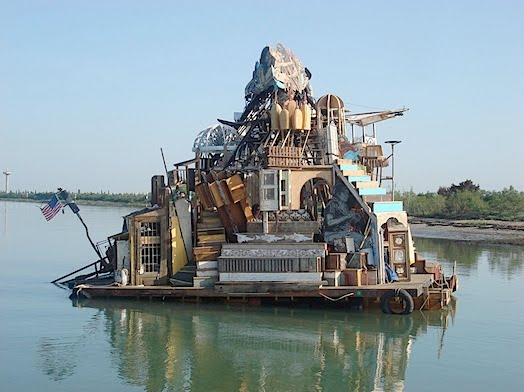 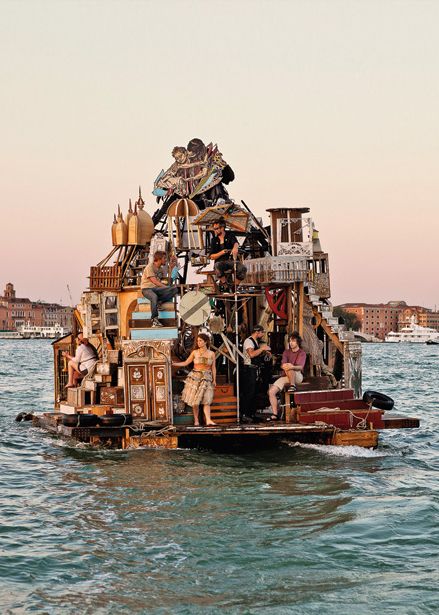 MoonHunter said:
Well, water levels are rising. Most people won't be able to afford to go upland or get a real boat. So... (Aquatic Burning Man inspired)
Click to expand...

Waterworld confirmed as a documentary?

MoonHunter said:
Well, water levels are rising. Most people won't be able to afford to go upland or get a real boat. So... (Aquatic Burning Man inspired)

and the next few are from here

Couldn't pay me enough to swim in the Ganges. Unless in recent years they've cleaned it up, which I really doubt. ::shudder::
M 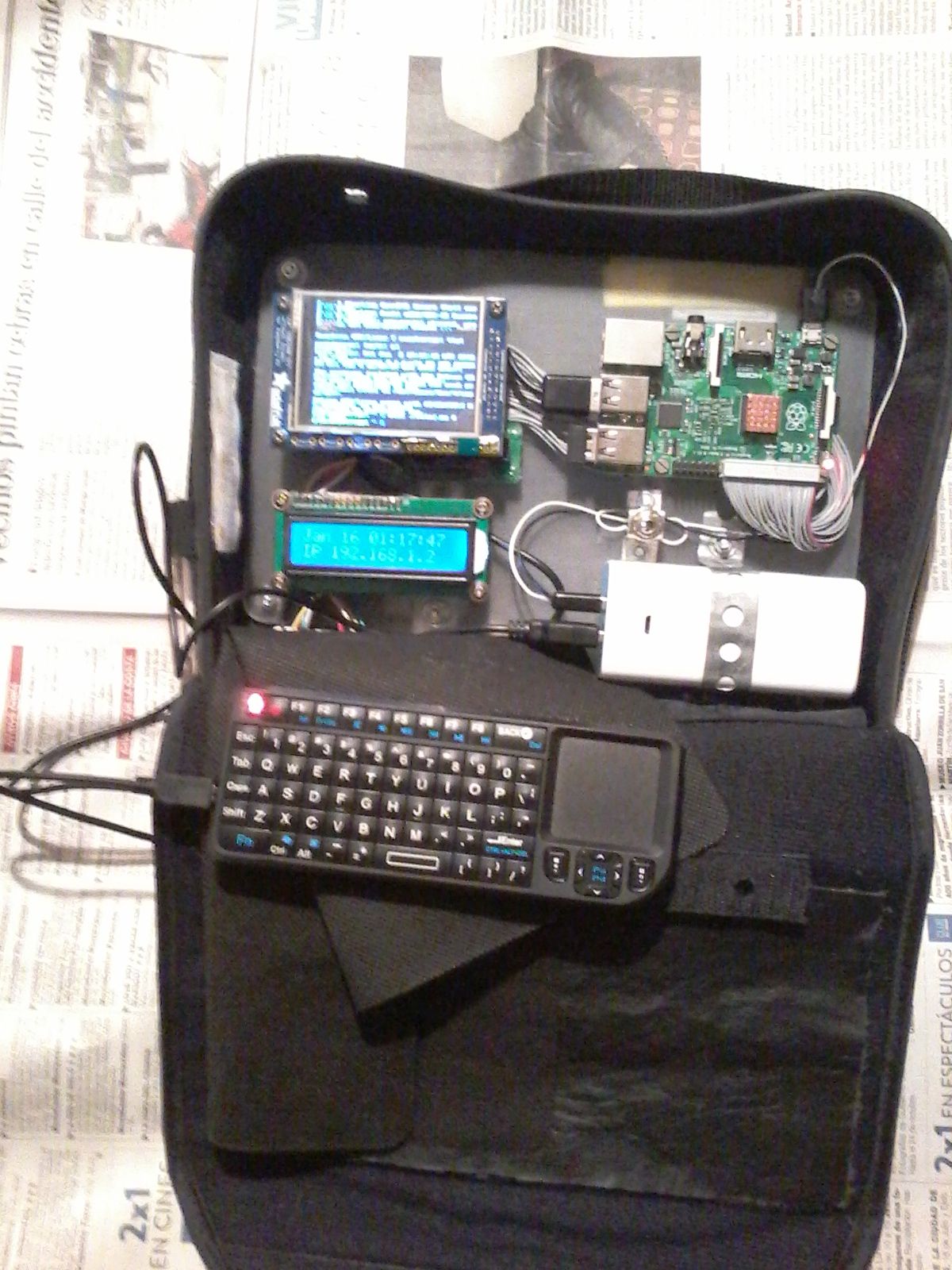