MoonHunter said:
First, wow. I have been a TFT fan since... well ITL and advanced were released. I had not seen any activity about the game since the various kickstarted boxes were announced or SJG released. It warms my heart.
Click to expand...

There have been tons of things for TFT released since then, both from SJG and from Gaming Ballistic.


MoonHunter said:
Except for the programmed adventure part, this is how I GM. To keep players engaged at all times they are frequently assigned Non Protagonist Characters in a scene (given some stage direction and info) and they play out the scene with the PC that is there. This can let the game session run 2 to 3 times faster, as the GM is not the bottleneck for action. I also use cut scenes, allowing the players to "see the villains plotting/ threatening each other" and sometimes I have them play out scenes no protagonist character is present for (it was the combat scene when the villains betrayed each other). It is a great way to play as there is more player engagement with the setting and the NPCs.
Click to expand...


MoonHunter said:
I wrote about this in my blog with two posts in particular: My Favorite Game Session and How to - easy as 1,2,3
Click to expand...

These links are giving me error code 500 .
M

Skarg said:
These links are giving me error code 500 .
Click to expand...

So far today, RPG NET is either having issues or updating their security (or both). You all should be able to reach them later.
M 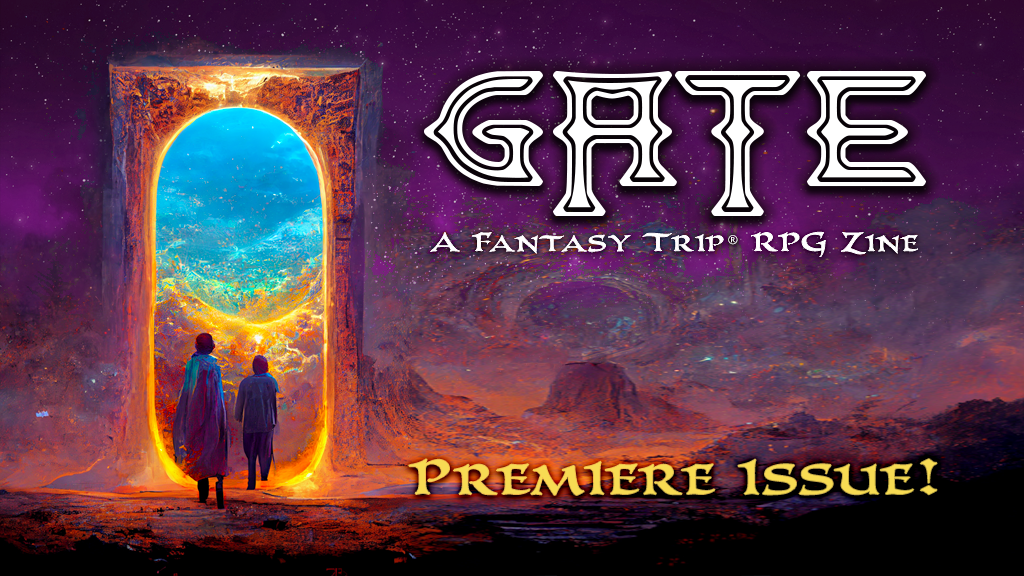